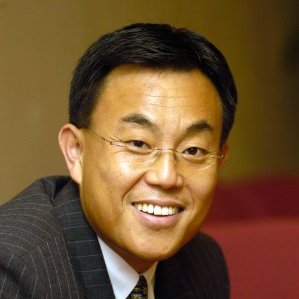 Dr. Jack Gao is the founding Partner and CEO of Smart Cinema in Beijing, China, and former CEO of Wanda Group’s Global Film Division. Within Wanda Group, he was Interim CEO of Legendary Entertainment, and served on the Board of AMC Theaters. He is a member of the American Film Institute’s Board of Trustees. (MORE)

Neil Landau served as an assistant dean at UCLA School of Theater, Film & Television and co-director of UCLA’ Screenwriting MFA program and their Graduate Professional Program in Writing for Television for many years, and is the founding Director of Screenwriting in the new MFA Film & Television Program at the University of Georgia. Neil’s screen credits include the cult teen comedy Don’t Tell Mom the Babysitter’s Dead; Melrose Place, The Magnificent Seven, Doogie Howser, M.D., The Secret World of Alex Mack, Twice in a Lifetime, MTV’s Undressed. His animated movie . . . (MORE) Formerly Steve Job’s CFO/COO at NeXT computers, Dominique Trempont now serves on the board of directors of private and public companies, with strategic focus on disruptive technologies, emerging markets and Asia, including: (MORE) 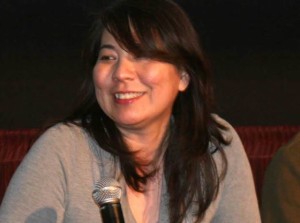 Iris Yamashita is a screenwriter nominated for an Academy Award for the movie Letters From Iwo Jima, directed by Clint Eastwood.   Letters from Iwo Jima received a Golden Globe award for “Best Foreign Language Film” and was nominated for 4 Oscars®.  Iris is the only female of Asian descent ever to have been nominated in the “original screenplay” category.  (MORE)