A racially-mixed screenwriter finds out how a newly minted Hollywood Producer really thinks about on-screen representation.

Completed in 2019, REPRESENTATION MATTERS ? has been selected to screen in film festivals in the U.S., Latin America and Japan, winning awards for “Best Film”, “Best Director” and “Best Actress”.

After celebrating their wedding anniversary, a couple is deciding where to go on a “journey of a lifetime”. But the unexpected happens, and a choice must be made between two unacceptable outcomes.

TOGETHER was produced and completed in 2019. It has been selected to screen in competition in 25 film festivals around the world, and won multiple awards for Best Film and Best Screenplay, as well as awards for “Best Director”, “Best Producer”, “Best Actor”, “Best Actress” and “Best Score”. 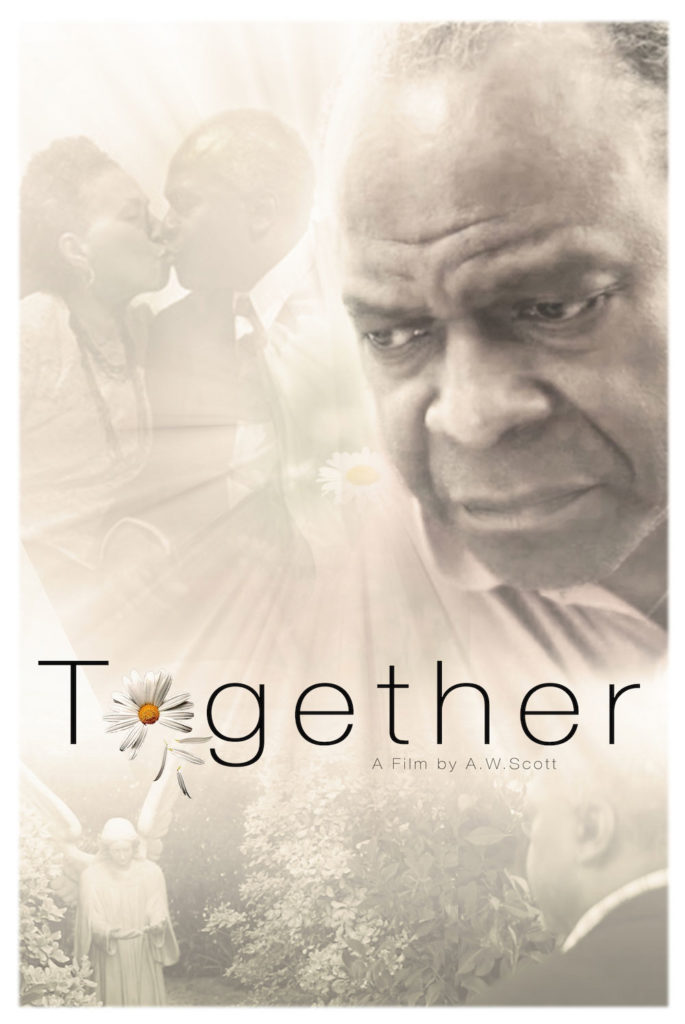 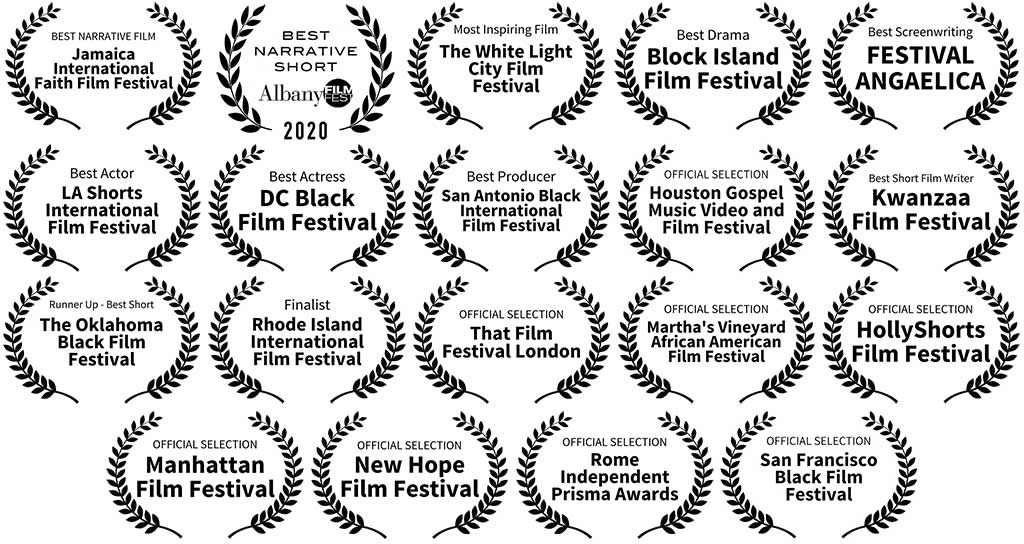 Grey Lady – This romantic crime thriller was released theatrically in North America on April 28, 2017, and stars Eric Dane (Grey’s Anatomy, The Last Ship) and Natalie Zea (Justified), and co-stars Oscar-nominated and Golden Globe winner Amy Madigan. Grey Lady was written and directed by Broadvision’s John Shea, and Broadvision’s Andrzej Bartkowiak served as cinematographer. Grey Lady is produced by Beacon Pictures (television series Castle and Agent X) in association with Broadvision Pictures, and Jean Su was the Executive Producer of Grey Lady. Broadvision drove a limited theatrical release of Grey Lady in twelve cities in the United States on April 28, 2017. Grey Lady was the highest performing independent movie at the theatrical box office released that same week, and was one of Lionsgate’s “Top 20” Video on Demand performers the month of its home entertainment release. In addition to the home entertainment release, Lionsgate is handling foreign and ancillary markets.