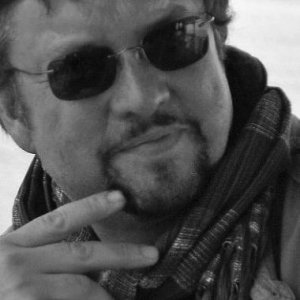 Located in Silicon Valley, Dominique Trempont serves on the board of directors of private and public companies, with strategic focus on disruptive technologies, emerging markets and Asia, including:

Dominque spent the first 14 years of his career as a key executive at Raychem, a company focusing in material science and a precursor of the cleantech space, with worldwide responsibilities and a focus on large scale turnarounds in the U.S., China, India, Japan, Latin America and Europe.  Raychem was a billion dollar company operating globally in 80 countries that was later acquired by Tyco.

In 1993 Steve Jobs recruited Dominique to turn around NeXT, first as CFO, then to lead operations while Steve Jobs focused on Pixar. Dominique led NeXT’s shift from hardware to Internet focused software and brought the company to profitability. He successfully restructured the company financially, organizationally and strategically, and sold NeXT to Apple in 1997 for $462M.

In 1997, Dominique joined with the founder of Gemplus (now renamed Gemalto), the world leader in smart cards, and became CEO of Gemplus Corp.  He built a highly profitable $150M new business in two years by focusing on the convergence of mobile consumer applications, micro-payments and on-line security. Gemplus has since gone public and is now a 2 billion dollar company.

Between 1996 and 1997, Dominque served on the Board of Verity (NASDAQ: VRTY), a leader in enterprise search.   In 1998 he became a founding investor in Signio, a leading online payment platform. Signio was sold to Verisign for $700M in 1999 and, a later, was acquired by eBay/Paypal.

In 2006, Dominique joined the board and chaired the Finance and Audit Committee of 3COM (NASDAQ, COMS), a global networking solution company; 3Com was acquired for $3.3B by Hewlett-Packard in 2010.

Dominique has a MBA from INSEAD, and a BA in business administration and software engineering from the University of Louvain in Belgium.